Blog – a review of the shocking Christian

An overview of what's happening on the main Christian site nu-art.ws

Coming soon to the main site

Candidate of Medical Sciences, Dr. Aparin conducted a series of studies under the guidance of Professor Boenko. The research results can be found in the published works of Aparin. Scientists gathered groups of people (350 people) aged from 14 to 70 years. The groups underwent intensive hardening: they often walked barefoot for a long time, went hiking on weekends, and went home.

After some time, people began to walk in the snow and make jogs and walks on the ice and in the rain. As a result, it turned out that those people who had been tempered for more than a year, with a sharp cooling of their legs, began to experience an increase in the temperature of the skin surface. For beginners, the increase was short-lived and was quickly replaced by a sharp drop in temperature.

From this, scientists have concluded that people who practice walking barefoot in the snow have a “built-in” thermoregulation mechanism that works well. Even with strong heat transfer, the body compensates for the loss of energy by increasing heat production. Hardened people eventually become resistant to influenza and ARVI, while non-hardened people quickly become overcooled due to a sudden change in temperature.

It is noted that walking barefoot also has a beneficial effect on people suffering from flatfoot. During walks, the muscles of the foot reflexively contract, strengthen the ligaments, tendons and muscles. Thus, walking barefoot has a fortifying effect on the body and helps fight many diseases. 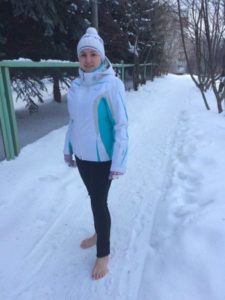 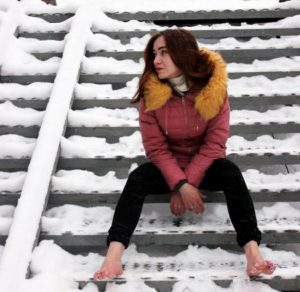 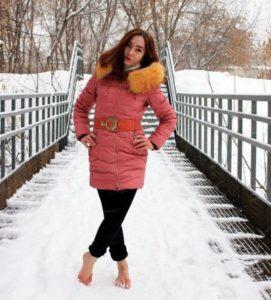 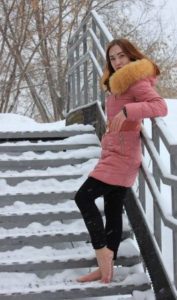 Copyright © 2021 Blog - a review of the shocking Christian